What does Neo, from The Matrix, have to do with The Buddha? What if I told you they are similar? What if science and religion don’t have to clash?

Old religion and science battle in the modern conversation. They both try to check the box of meaning. Perhaps, there's room for two. Maybe, they aren't so different.

Recreational activities are an inefficient way of getting pleasure2

Dopamine hits from social media, video games, or news are only so fulfilling. Most forms of pleasure are cheap. Noticing this can make way for more lasting sources. Buddhism seeks this with wholesome states. Simulation theory suggests this through direct brain stimulation.

A simulation recognizes the ethical problem of suffering4

The existence of our race constitutes a great ethical value. Acceptance of suffering does not mean life itself should end. The opportunity to exist is enough. Even an existence perceived as pointless may still have a purpose when looked at as a whole.

Success is achieved by following a path to liberation called The Eightfold Path. This ends the cycle of rebirth5

The existence of gods is meaningless. Buddhism's mission is achieved through self-truth, not any god's judgement. Simulation Theory's ultimate god is unfindable. It's turtles all the way down, so find your own truth.

Actions have consequences and death is not the end7

Your actions might affect other levels of the simulation8

Actions are rewarded and punished through either the simulator's rules or The Buddha's. Both systems have uncertainty, so it is in your best interest to act morally. Acting morally creates a virtuous cycle with effects after physical existence. You might be dead, but behaviors are still passed on from each generation.

We can see the effects of our desires in the world9

Our actions would change if we were in a simulation10

The best way to figure it out is through awareness. Awareness can only be gained through direct observation. The observation of personal suffering or a simulation is the first step to understanding the greater goal.

My points of reference for Buddhism are the Four Noble Truths, Eightfold Path, and Stanford's Encyclopedia of Philosophy. My source for Simulation Theory is Nick Bostrom's famous paper. I chose these because they are the source material. I don't want to be the millionth person to summarize either, so read up if you aren't familiar.

1: Sixth part of Eightfold Path
2: "Maybe the scientific value of ancestor-simulations to a posthuman civilization is negligible (which is not too implausible given its unfathomable intellectual superiority), and maybe posthumans regard recreational activities as merely a very inefficient way of getting pleasure"
3: First Noble Truth
4: "One can speculate that advanced civilizations all develop along a trajectory that leads to the recognition of an ethical prohibition against running ancestor-simulations because of the suffering that is inflicted on the inhabitants of the simulation."
5: Following the Noble Eightfold Path leads to liberation in the form of nirvana
6: "In some ways, the posthumans running a simulation are like gods in relation to the people inhabiting the simulation: the posthumans created the world we see; they are of superior intelligence; they are “omnipotent” in the sense that they can interfere in the workings of our world even in ways that violate its physical laws; and they are “omniscient” in the sense that they can monitor everything that happens. However, all the demigods except those at the fundamental level of reality are subject to sanctions by the more powerful gods living at lower levels"
7: First part of Eightfold Path
8: "Further rumination on these themes could climax in a _naturalistic theogony_ that would study the structure of this hierarchy, and the constraints imposed on its inhabitants by the possibility that their actions on their own level may affect the treatment they receive from dwellers of deeper levels."
9: First part of Eightfold Path
10: "Supposing we live in a simulation, what are the implications for us humans? The foregoing remarks notwithstanding, the implications are not all that radical." 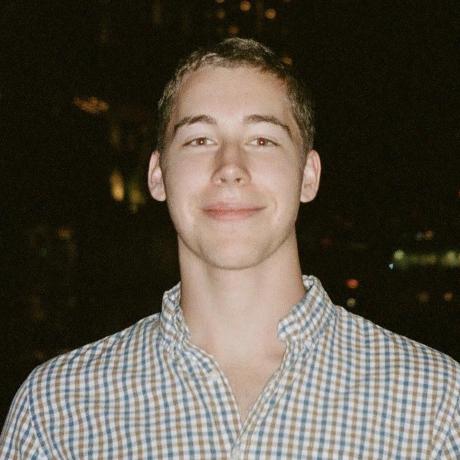